In early 2021, Exit International launched a new Exit Citizens Science Initiative (ECSI) aimed at pooling the talent and creativity that exists within the Exit community in order to overcome the aesthetic problem of the plastic Exit Bag and a multitude of other challenges currently facing the DIY right to die movement.

For many, many years Exit bags have constituted an important means to achieving a peaceful and reliable death by way of hypoxia.

When used in a certain way, together with an inert gas such as nitrogen or helium, the low oxygen environment within the bag causes an almost immediate loss of consciousness with a peaceful death following soon thereafter.

However the plastic Exit bag has always brought with it aesthetic concerns. 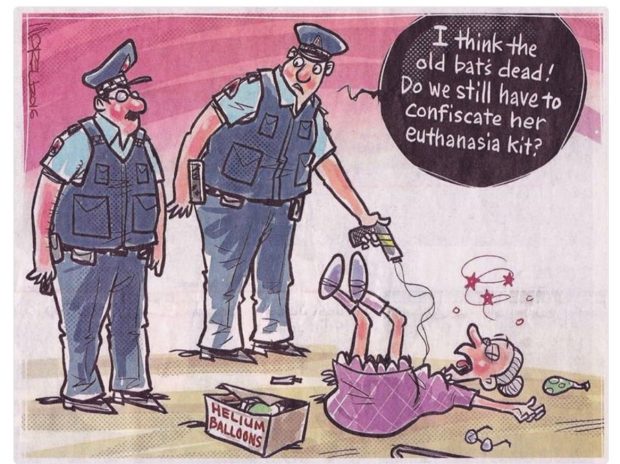 For example, in Janine Hosking’s 2004 documentary Mademoiselle and the Doctor, Lisette Nigot discarded the idea of using a bag because she said she felt ‘like a piece of ham’. And that was not for her.

This is to say that few people will want to put a plastic bag on their head, even fewer would want to die that way.

Yet the Exit bag remains a very effective means of a peaceful and reliable death.

In order to bypass the ‘yuk’ factor of the Exit bag, Exit’s new Citizen Science Initiative is aimed at finding a replacement.

This project has come about because of the increasing number of Covid-safe helmets that are now on sale in the US and around the world.

These helmets have been designed to ensure a virus-free airflow into the helmet. 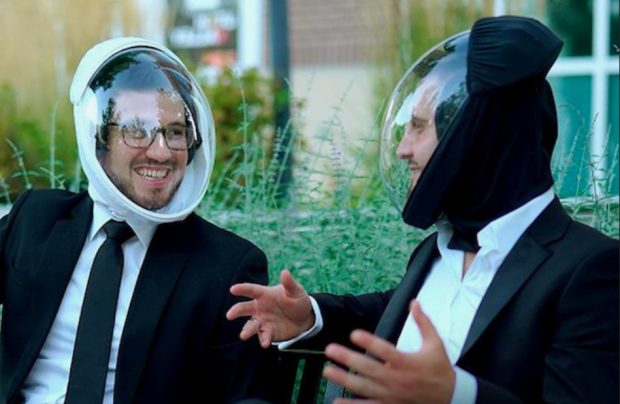 However, with some modification, there is little reason why they cannot also be used to allow a positive flow of a gas such as nitrogen (rather than air).

The positive flow flushes away the exhaled carbon dioxide, thereby creating a comfortable micro-environment of pure nitrogen (or helium).

It is the fact that the enclosed environment will have neither oxygen or carbon dioxide that will allow the peaceful death to take place.

The Replacement Helmet would be:

Starting 7 March 2021, Exit’s Peaceful Pill Online Forums are hosting the project and inviting contributions from engineers, designers, inventors and tinkerers of all kinds.

If you would like to get involved and are a member of Exit or a subscriber to the Peaceful Pill eHandbook, we welcome your involvement.

Alternatively you can email Exit at exitint@protonmail.com for further details. 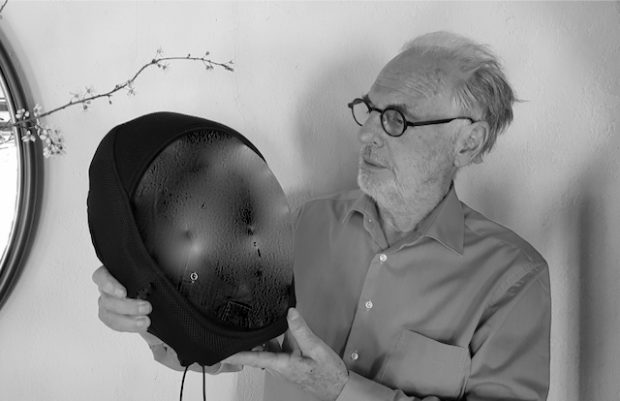 Philip with a Covid-safe Helmet

This issue was also discussed in the March Exit Snippet. The recording of this Snippet is now available on subscription.

Full details on gas flow, and the physiology of the hypoxic death can be found in The Peaceful Pill eHandbook. 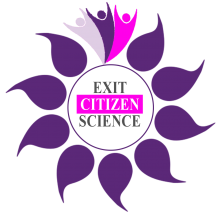